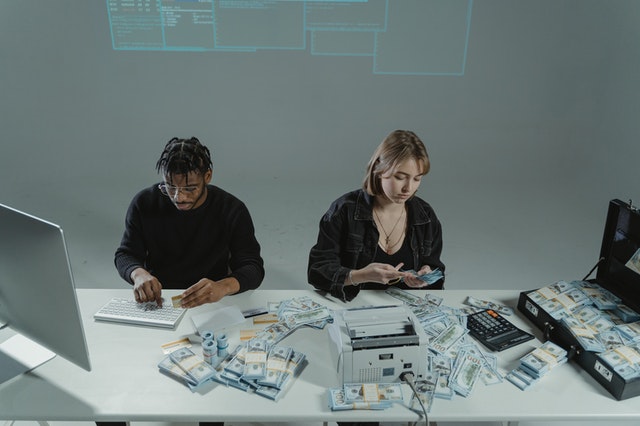 What Constitutes A Criminal Conspiracy?

A criminal conspiracy is formed when there is an agreement between two or more parties to commit an offence that falls in the Criminal Code. The key aspect of this charge is the agreement element. It must also consist of aplan between the parties for mutual benefit.

The agreement can be verbal or written and even unspoken. Often, these agreements can be difficult to prove.

Further, it is not required that a criminal conspiracy is carried out. You can still be charged even if the crime is never executed. However, you must have done something in the conspiracy beyond mere preparation and discussion, and actually taken some action to advance the conspiracy.

However, mere knowledge of or passive acquiescence is not sufficient to prove membership in the conspiracy.

Rishma Gupta has years of experience defending those charged with criminal conspiracy. We will review every aspect of the charge. It is the Crown’s burden to prove beyond a reasonable doubt that a defendant meets every required aspect of a criminal conspiracy charge including knowledge and intent for conviction.

Wiretap evidence is commonly used in criminal conspiracy cases. Because of the onerous requirements that must be met to obtain a wiretap, challenging the validity of the wiretap order and arguing that subsequent evidence is inadmissible can be a successful defence tactic.

There are three specific offences under the Criminal Code that regulate criminal organizations:

The most common offences committed by organized crime groups in Canada involve the sale, production and trafficking of drugs. The potential or probable sentence depends on the type of controlled substance, the quantity, and whether the Crown prosecution proceeds by way of summary conviction or indictment.

Criminal conspiracy and organized crime offences are complex areas of the law. Rishma Gupta practices exclusively in the area of criminal defence law and can help you create the best strategy for your defence. Contact Rishma today at 416-844-8467 or rish@guptacriminaltriallawyers.com.