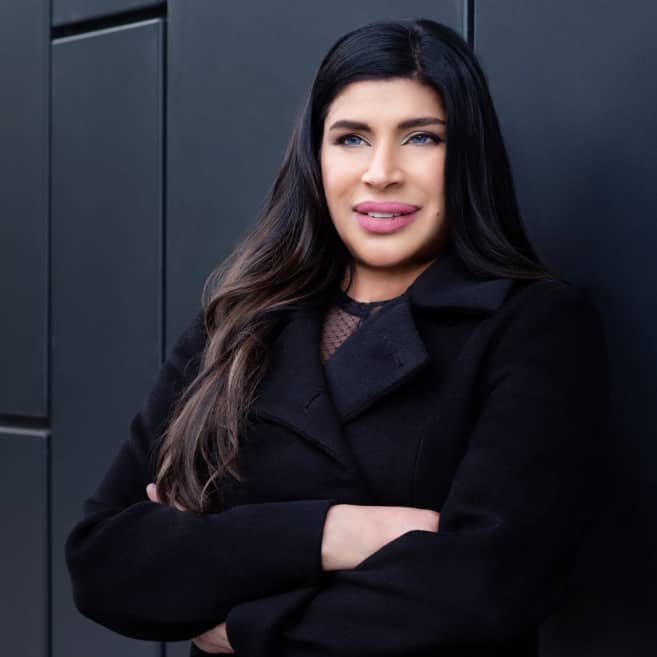 Being charged with domestic assault is a serious matter that can result in the inability to live with your partner or family while the issue is being dealt with in the legal system. Domestic assault is a specific charge of assault pertaining to the action of harming or intent to harm a family or household member or partner.

It is important to seek legal advice immediately to determine your best course of action. If found guilty, you can face a five year prison sentence.

Many people are not aware that even if an accuser wants to drop a domestic assault charge, the police may still proceed to process the charges. Even if there is virtually no evidence of genuine wrongdoing, simply the accusation of a person is enough to lead to serious criminal charges. The harm done to the family and reputation of the accused in these situations can be drastic. In these situations, you will need the assistance of an experienced criminal defence lawyer.

If you have been arrested in a domestic assault matter, it can also affect any potential legal proceedings in family law related matters such as separation or divorce. Typically the individual charged is removed from the home and is held for a bail hearing. Rishma Gupta has extensive experience in attaining bail for her clients.

We will thoroughly review and research your case to seek out all past communications between you and the accuser including emails, text messages, and social media posts to uncover every possible piece of evidence.

The range of allegations that arise in a domestic context are varied and include threats of violence, criminal harassment, assaults, sexual assaults, and others, but the common theme is that all domestic offences carry significant consequences both legally and in terms of reputation.

Because some cases can come down to a matter of ‘he said, she said’ there are avenues of defence that can be considered. For example, we can determine if your rights under the Charter of Rights and Freedoms were violated during the processing of your charges. In addition, we can consider self-defence, the defence of another person, that the incident was accidental, or that the incident was provoked. Other options such as plea deals can be considered. Convictions can also be appealed.

When reviewing a case, the judge will not only consider the history of the accused, but the accuser’s credibility may become a factor. A judge may consider inconsistencies in statements or biases against the accused.

Rishma Gupta and her team are experienced in handling domestic assault charges and can help you through the entire process. From the ability to return home during the charge process to attaining bail, we can devise the best strategy based on your situation. Contact us to discuss your case.