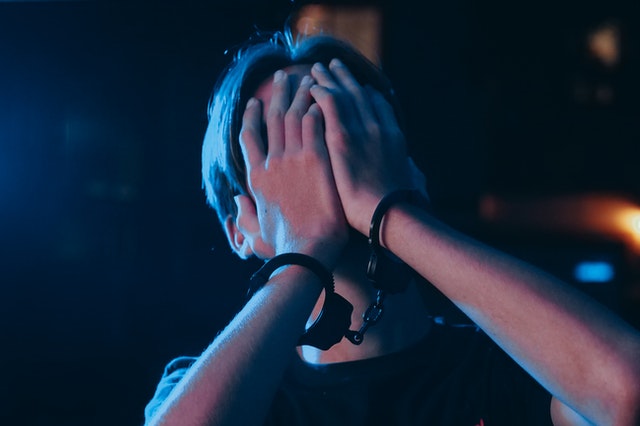 Drug Related Charges - And What About Cannabis?

The federal Cannabis Act (Bill C-45) came into effect on October 17, 2018 and made Canada the second country in the world to formally legalize the cultivation, possession, acquisition and consumption of cannabis and its by-products.

Drug charges are regulated under the Controlled Drugs and Substances Act (CDSA) as opposed to under the Criminal Code of Canada. While the Cannabis Act removed cannabis possession for personal consumption from the CDSA, it also implemented taxation and stronger punishments for those convicted of either supplying cannabis to minors, or of impairment while driving a motor vehicle.

If you have been charged with a drug offence, a conviction can result in a fine, jail time, and a criminal record that could affect your future in terms of employment, travelling (particularly to the United States), and more.You could also lose property, including homes or vehicles, if they are purchased with the proceeds of drugs or used to grow or sell drugs.

The CDSA prohibits possession, possession for the purpose of trafficking, trafficking, importing/exporting, and production of a lengthy list of substances. There are several types of drug related offence charges including:

Drug possession: Even having a small amount of a controlled substance can result in a possession charge.

Drug trafficking: A more serious charge than possession, it involves the intent to sell or distribute the drugs.

Drug production and unlicensed grow ops: Although cannabis use has become legalized, it is still required to hold a license to grow more than the amount for personal use (4 plants).

Drug importing: This involves bringing illegal drugs into a country.

For all other federally controlled drugs, any detectable trace at all is enough to face charges, with the exception of GHB (gamma-hydroxybutyrate).

Schedule I includes, but is not limited to: cocaine, fentanyl, methamphetamines, and heroin. Because these drugs are considered more dangerous, convictions will result in more serious fines and lengthier jail sentences.

Schedule III includes drugs such as LSD, DMT and psilocybin.

Schedule IV is for Barbiturates, their salts and derivatives.

For a full list of substances and Schedules, see the CDSA at laws-lois.justice.gc.ca.

When Rishma Gupta defends a drug charge case, she closely examines every aspect of the case including the validity of the search warrant, reviewing if you had ‘care and control’ over the drugs, or discussing the lesser offence of possession instead of trafficking. Further, evidence from witnesses, especially drug dealers or police informants, is not always reliable. Wiretaps and drug paraphernalia may also be dismissed if improperly obtained.

The full circumstances of the charge will also be considered. For example, was there violence or weapons involved in the case? Were the drugs trafficked in a school area to people under 18 years old?

Rishma Gupta practices exclusively in the area of criminal defence law and can help you create the best strategy for your defence. Contact Rishma today at 416-844-8467 or rish@guptacriminaltriallawyers.com.