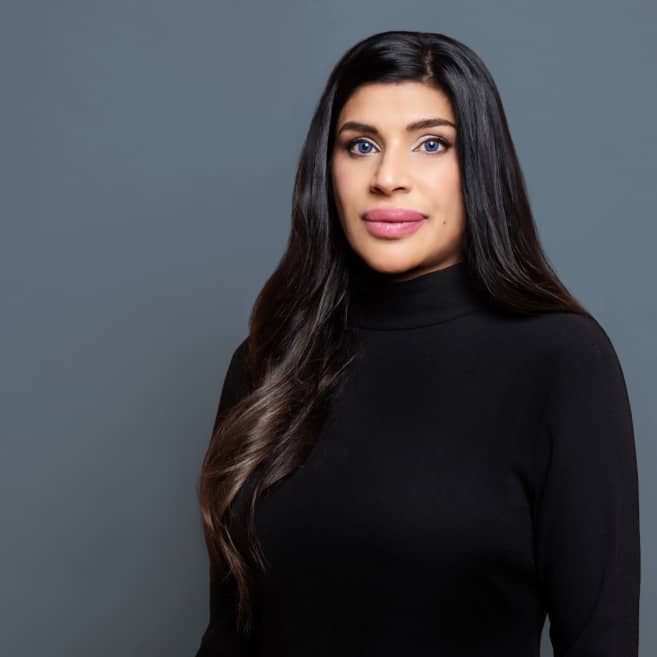 Rishma Visram Gupta graduated from University of Texas with a Bachelor of Science degree, specializing in Biology. She then went on to University of Toronto (Georgia Campus) and earned a Bachelor of Arts degree in Honors, with a double major in Criminology and Society, Ethics and Law.

She went to one of the top law schools in the United Kingdom, University of Leicester law school and earned her LL.B. She participated in the Innocence Project. She started her practice of law in Toronto.

Soon after she graduated, Rishma articled at Rusonik, O’Connor, Robbins, Ross, Gorham, Angelini, LLP one of the biggest firms in Toronto and upon receiving her license to practice law, she became a partner at this firm. Her clients referred to her as the ‘bail queen’ with a success rate for bails of 99% and 95% for trials. She later opened her own firm RG Law. Because of her success rate she started being invited to conferences to give talks from her insight into the law.