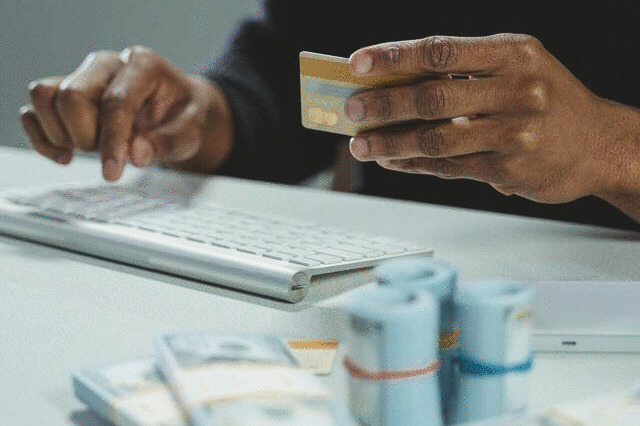 Theft has become a more common offence in Canada over the past few years. It is a serious offence and depending on whether the incident involves an amount above or below $5,000, it can result in a criminal record, penalties, and a prison sentence.

A theft occurs as soon as the object that was stolen is moved, is caused to move or be moved, or begins to cause it to become movable.

Theft is prohibited under section 322 of the Criminal Code. Theft under $5,000 is a Crown elect/hybrid indictable (felony) offence which carries a maximum penalty of two years in prison. If the Crown proceeds summarily (misdemeanor) the maximum punishment is 6 months in a provincial jail.

Even though the theft is under $5,000, a conviction can result in future problems of employment, immigration status, and international travel.

Common offences in this range include:

There is no separate charge known as shoplifting. This means the law does not differentiate between shoplifting and arguably more harmful forms of theft, such as stealing from a person, family or organisation. As a result, a shoplifting conviction will appear simply as “theft under $5,000” on your criminal record and it can haunt you for life.

This is a much more serious offence and may involve stolen goods, vehicles, and even embezzlement. Theft over $5,000 can be addressed as a summary conviction offence, however it is usually treated as an indictable offence with a maximum prison sentence of 10 years (s. 334(a), Criminal Code). The Criminal Code does not mandate a minimum sentence for theft over $5,000 convictions with the exception of motor vehicle related theft.

According to information from Statistics Canada, 160,219 incidents of break and enters were investigated in 2019.

When someone unlawfully enters a property or closed structure through coercion or force and steals property, it is known as a burglary (Criminal Code of Canada, s. 380(1)).. This is not the same as criminal trespass, which is when someone enters or remains in a dwelling unlawfully but does not steal anything. In Canada, sometimes the term burglary is used interchangeably with breaking and entering, which is defined as breaking into a home or closed structure with the intent to commit another indictable offence, which includes theft.

Fraud is an offence which is comparable to theft; however it requires an element of deceit or a false representation such as attempting to defraud the public, or any person, of their property, money, or any valuable service (Criminal Code of Canada, s. 380(1)).

Examples of fraud are:

Fraud over five thousand dollars carries with it a maximum penalty of fourteen years imprisonment, and beneath that the likely sentence is escalated by the value of what is being defrauded, among other factors.

Robbery differs from theft in that the goods are usually stolen directly from the owner using threats, force, or coercion.

A common example of robbery is someone threatening another person with a weapon to steal someone’s wallet. This person would be charged with armed robbery.

Robbery is always an indictable offence. There is mandatory minimum imprisonment for any robberies that involve the use of a firearm. Prior convictions and other factors involved in the robbery increase the length of the sentence. For example, if the robbery is related to organized crime, conducted with a firearm, a conviction can result in life in prison.

Depending on the circumstances of the charge, the result of a conviction of theft, fraud, or robbery can lead to fines, prison, and future employment and travel ability.

Further, being charged with theft can also affect one’s immigration status. Anyone charged with an indictable offence in Canada who is not a citizen can expect to have the Immigration, Refugees and Citizenship Canada (IRCC) investigate their case. Non citizens who are sentenced to more than 6 months in jail are usually deported from Canada.

Whether you are facing a charge of theft above or below $5,000, an experienced criminal defence lawyer can provide you with the best strategy for your defence given your situation. Like any criminal offence, a history of similar allegations will always be considered an aggravating factor. The behaviour of the accused when caught, who the accused was with at the time (children, mentally disabled people, etc.), and the relationship between the accused and the victim are also factors that can be weighed when reviewing the case.

Rishma Gupta will ensure that your Charter Rights are protected during the arrest and that police follow proper procedures with regard to evidence handling. The failure to respect and protect Charter rights can lead to the suppression of evidence and even dismissal of charges.

Rishma Gupta practices exclusively in the area of criminal defence law and will also review each piece of evidence including witness testimony, financial records, video surveillance, etc. to ensure you have the best possible defence. Contact Rishma today at 416-844-8467 or rish@guptacriminaltriallawyers.com.